Transportation and communication go hand in hand. Until the 19th Century, the speed of delivering a message was equal to the time it took a man (or woman) to carry that message on foot, on horse, or by boat.

Innovations in transportation and communication often enabled and reinforced one another, and ultimately impacted the location and shape of homes, offices, and industrial facilities.

Railways and telegraph lines ran along the same paths. Train companies were among the first to find value in Samuel Morse's invention; telegraph companies benefitted from the  inter-city commerce trains pioneered. Fledgling media companies relied on the telegraph to aggregate national and international news, and on the train to distribute their magazines across whole continents and beyond. In the process, urban density increased around the major nodes of rail and telegraph networks.

The relationship between the automobile and the television was not as linear, but it was equally strong. Both had a decentralizing effect, enabling those at the edge of cities to access urban jobs and entertainment. Cars enabled suburban living, and the TV encouraged it, in the service of advertisers selling mass-produced goods.  As Robert Fishman points out:

For television, the decentralized audience is the ideal audience, the perfect consumers of standardized products that advertisements offer. In return, television glorified the single family house... enshrined the low density neighborhood and has provided negative picture of the city as the haven of crime and deviance.

Cars pulled the city apart, and its diverse culture was replaced by similar-looking houses filled with people driving similar-looking cars after watching the same ads on TV. The cores of industrial cities were depleted. Those who could, moved out and bought a house elsewhere.

Then the internet came along, threatening to disperse the population even further. But something strange happened on the way to the countryside: urban cores started growing again. The centers of London, New York, San Francisco, Liverpool, Munich, and other cities of the industrial era were being filled with employees of technology and new media firms and with those looking to serve them. Meanwhile, urbanization was also accelerating in the developing world.

Upon analysis, the somewhat surprising resurgence of urban cores made sociological, anthropological, and economic sense. The urbanist Richard Florida ascribed it the emergence of a new Creative Class, whose members "draw principally upon their knowledge or mental labor to engage in research, innovation, and product design and development, or to manage people, or engage in artistic and cultural production". Creative professionals like to cluster around other creative professionals, as their work (and leisure) is based on the constant collision with new people and ideas.

Already in the mid 1990s, Harvard Economist Ed Glaeser explained that telecommunications in "not a strong substitute" for face-to-face interaction and as a result, knowledge work that requires collaboration will gravitate towards dense urban areas. Glaeser later expanded on this view in Triumph of the City. Paul Krugman also chimed in, predicting that "information technology would make it easier for people in dense metro centers to provide services to people in remote locations" and would thus end up "enhancing urban centers".

To their credit, both Glaeser and Florida acknowledged that a lot of innovation was also being produced outside of dense cities. Silicon Valley, for example, is a long strip of low-density towns. Such areas were described as "urban agglomerations", rather than "suburbs", despite their low density and dependence on highways. Both Glaeser and Florida also acknowledged that cities would have to evolve in order to remain affordable and safe. But overall, the consensus was that the information revolution will not reverse urbanization in the developing world; instead, it was expected to revive and enhance it.

A few years ago, this assumption started to crack when the population of some large cities began to decline. But people who left big cities were moving to smaller cities, particularly in states with lower income taxes. So it seemed that cities would continued to matter, and that most productive employees will keep moving between them and not out of them.

Over the past few months, Covid-19 dealt cities a one-two punch: It made density itself seem like a risk, at least for the short term; and it showed that many in the Creative Class can work independent of location and be equally productive without constant physical interaction with colleagues and customers.

What does this mean for cities? Will the conditions that drove the growth of cities for the past 20 years remain relevant over the next 20 years?

What form of transportation will complement the internet?

This question is critical when we thinking about the evolution of human settlements. The obvious suspects are new forms of transportation such as autonomous vehicles, drones, "flying cars", and even simpler devices such as connected scooters and moped.

But there is a more radical option. The internet is both a form of communication and a form of transportation. It will not encourage us to move anywhere in particular. Instead, it will allow us to live anywhere we want. This is already true for many members of the Creative Class. They might indeed choose to live in cities, but they definitely don't have to.

Where will they go? How can we predict their choice?

This is the first piece in a series about Cities in the Age of Abundance. Subscribe so you don't miss the next one. 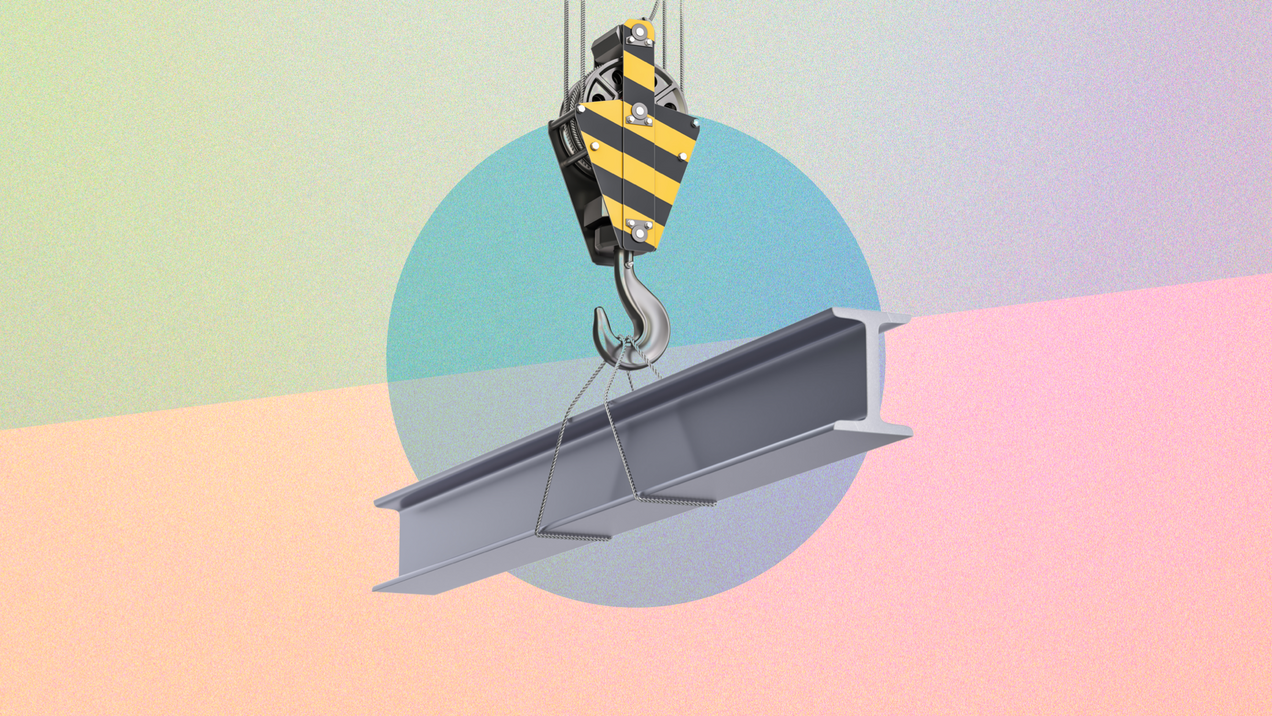 Housing Is the New Office 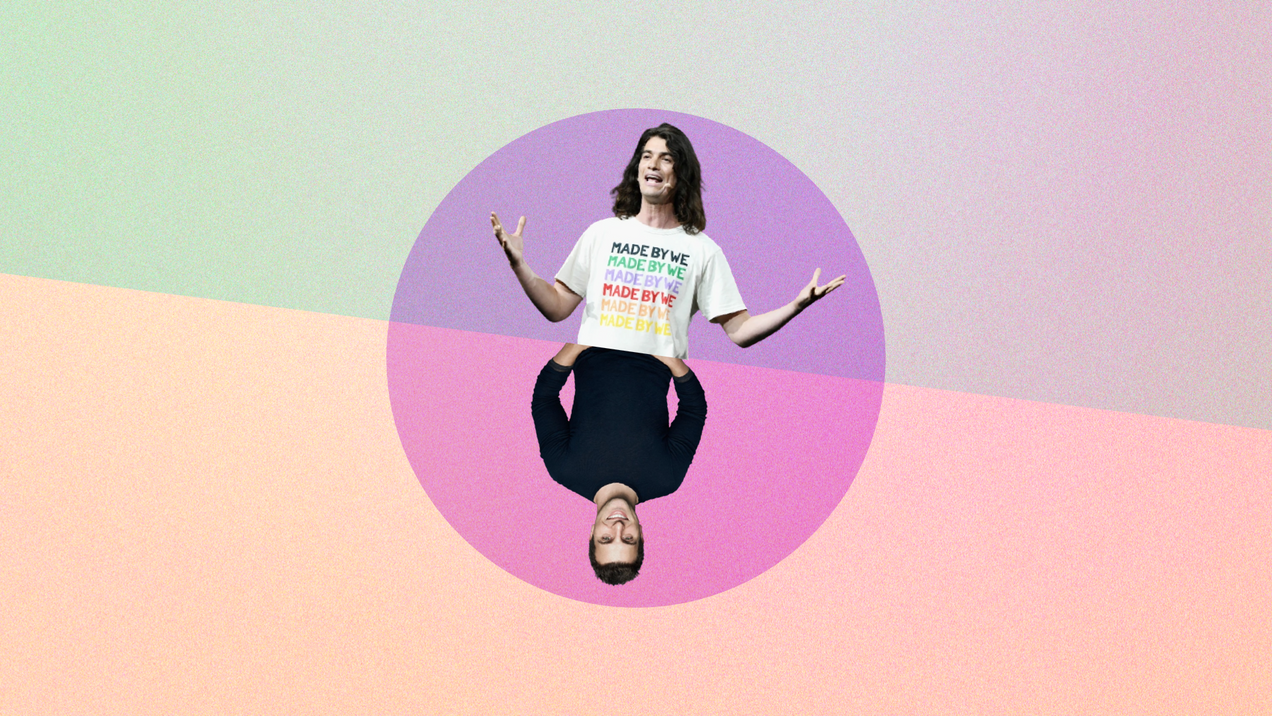 You can change a giant market even if you don't control it.