The coffee giant is struggling with non-customers who only want to sit at a table and use the bathrooms. It should embrace them, for a fee.

A few weeks ago, Starbucks was berated on social media for calling the police after one of its store managers was not able to handle two visitors who wanted to use the bathrooms without buying any coffee. This morning, the company announced a new policy that welcomes anyone to use its bathrooms. Starbucks instructed its employees that “any person who enters [its] spaces, including patios, cafes and restrooms, regardless of whether they make a purchase, is considered a customer.”

This is a good instinct. But Starbucks should consider taking it one step further.

In 2001, Steve Jobs and Apple launched the iPod, a portable music player that put “1,000 songs in your pocket.” Jobs noticed that people were using the iPod to share and play music illegally. The record labels were angry that Apple “encourages” illegal music downloads. Apple could ignore the problem or prevent users from accessing their own files. It chose a third option: In 2003, Jobs unveiled the iTunes Music Store — making it easy for iPod users to legally purchase and download music.

Jobs did not try to force customers to change their behavior. He made it easier for them to do what they’re already doing, and introduced a business model that made sense for Apple, the music labels, and the customers themselves. Four years later, Jobs followed a similar logic and launched the iPhone — a mobile phone that was not great at making calls, sending messages, or staying on for more than a few hours. But the iPhone was great at what customers now wanted to do with their smartphones: Listen to music and take photos.

Jobs understood that customer desire paths should not be blocked, they should be expanded and monetized. Starbucks should follow this logic. If some some customers only want to access the bathrooms, the tables, or and wifi without paying for beverages or food — the company should set up a system that makes it easy to find, book, pay for such access. Customers who do buy food or beverages can still receive free access.

This would provide a better experience for customers: those who drink coffee will have a proper place to sit, and those who wish to work and linger can do so without pretending to consume anything else or worry about getting kicked out. It would also be easier on Starbucks’s staff — a clear system means employees don’t need to decide who can use what, and leaves no room for discrimination.

Steve Jobs understood that customers are happy to pay for music if you make it easy enough. He noticed that phones are actually cameras and music players. Starbucks is not just in the business of coffee. It is also an operator of toilets, wifi hotspots, coworking, and community spaces. Why not build a proper offering around that?

Spacious allows its members to find and book tables at unused restaurants and enjoy great wifi and the ability to work in peace for a pre-defined period. Starbucks can try something similar. Perhaps its time for these two companies to talk.

[Addendum, May 2020: Since this article was written, Spacious was acquired by WeWork, and then shut down following the latter's failure to IPO.]

NBC: The Office of the Future

“Rethinking Real Estate, a book that even before the pandemic was projecting big changes in how offices will be used in the future. He says landlords will now need to convince companies there’s a need for those desks and boardrooms we’ve taken for granted”. A quick interview with

Future of Work: Don't ask where, ask how.

Many middle managers and landlords are saying (and hoping) that working at home is not productive. Most of them are missing the point. Companies in cities like New York, San Francisco, and London are spending about $15,000 is a year to keep an employee at a desk. Bosses should 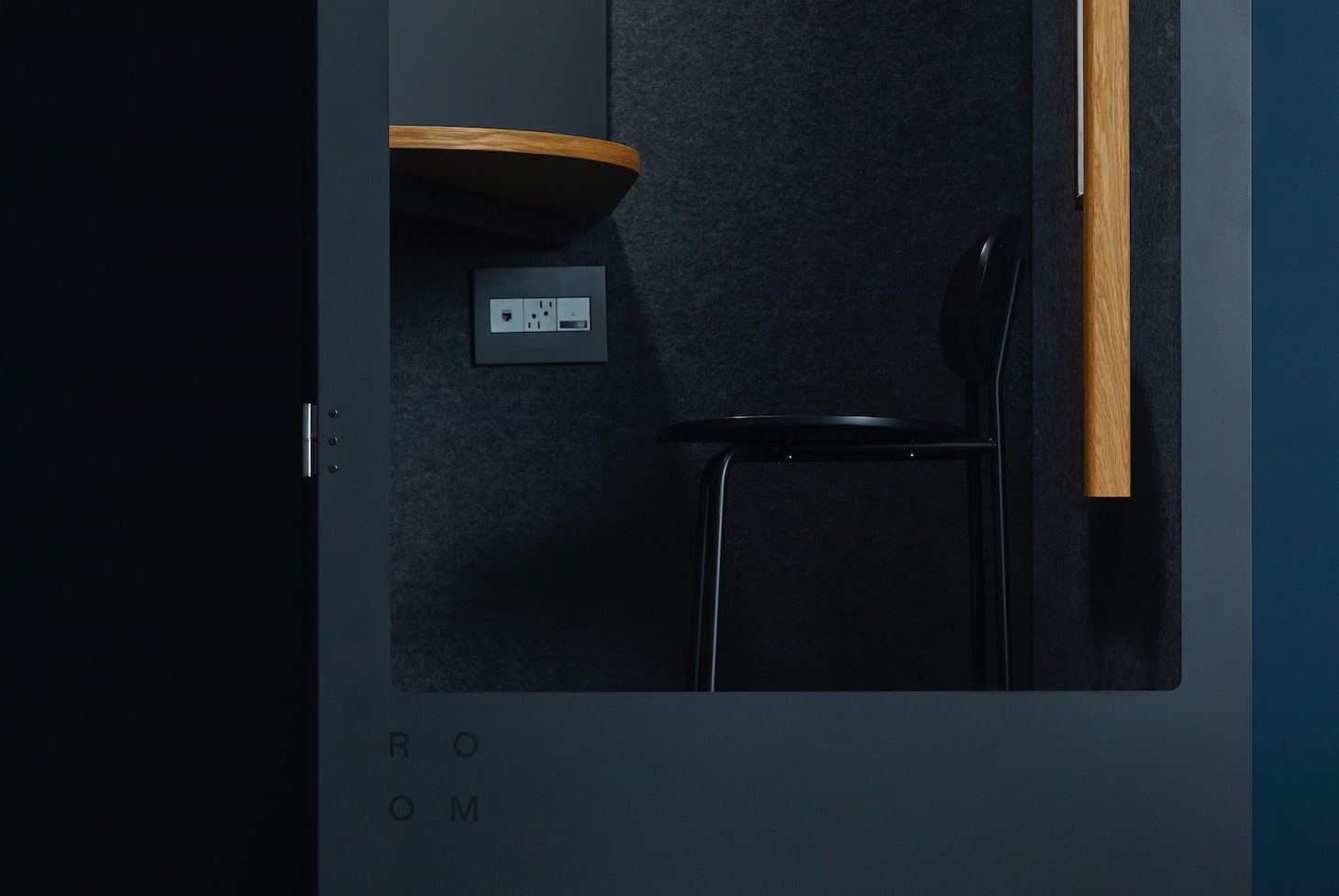 Farewell to We: What's next for WeWork?

Below are some notes I scribbled ahead of a media interview. Sharing here for those interested. Check out my upcoming book [https://www.rethinking.re/] on technology's impact on real estate! Where to next for the shared workspace firm? Time to say goodbye to “We”, the company that aims to