🚀 The next cohort of Hype-Free Crypto is 80% full. If you're looking for an impartial introduction to the promise and limitations of Decentralized Finance, Web3, DAOs, NFTs, and beyond — join us.

🎧 I joined Scott Markowitz's Leading from Afar podcast to talk about web3, the future of work, NFT compensation mechanisms, and more. Listen here.

🥙 Do you speak Hebrew? I recorded a pilot podcast with my friend Gil Shefler. The podcast doesn't have a name or agenda, but the general idea is to cover tech, current affairs, and fatherhood. We discussed WeWork, Airbnb, Remote Work, and Chuck Norris in the pilot episode. Listen here.

Why the next big thing will look like a scam.

Species and ideas evolve through a process of emergence. Over time, seemingly unplanned, unrelated, chaotic actions give rise to something that seems like it has been designed. Some argue that this process is, itself, an expression of a plan laid out by a divine designer. But this is irrelevant to our current discussion.

The evolutionary process relies on imperfect replication and limited survival: on creating multiple copies that are nearly — but not perfectly — identical and the existence of a feedback mechanism that shuts down some variants while keeping others alive. The surviving variants, in turn, continue to replicate based on the same process — indefinitely.

In nature, the feedback mechanisms that determine which variants survive are random or, more precisely, without consciousness. Many animals and plants were extinct long before humans appeared on the scene. And even the many extinctions that humans caused were not a result of a human plan but a result of human actions and preferences.

But in the world of ideas, there is often a conscious effort to kill some variants and promote others. Human consumers provide immediate feedback that determines which products live or die — not unlike animals that decide which berry to eat or which-colored mate to mate with. But human investors often take a more mediated, structured approach to determining which projects receive more funding and which are left to die. Investors spend more time thinking about their decisions.

As Vaughn McKenzie-Landell pointed out in a wonderful piece last week, the relatively slow pace and analytical rigor of traditional equity investment markets result in "selection pressure" for business ideas that produce "economic returns above all else."

This does not mean that traditional equity markets are rational or even good at selecting the best ideas. But it means that they, at least, try to understand the possibilities in front of them and make conscious choices. Notably, investment markets do end up steering most of the capital to businesses that produce economic returns: The most valuable companies in the world — Apple, Microsoft, Google — are very efficient at turning money into more money.

Seen through an evolutionary lens, McKenzie-Landell points out that "markets incentivize self-interested actors to coordinate in the creation and dissemination of new knowledge, which is primarily technical innovation, in the pursuit of economic growth." Markets are an engine for the evolution of ideas that produce economic growth. This comes at a cost and may conflict with other human goals, but that's a separate story.

But crypto markets are different:

As a result, says, McKenzie-Landell, price in crypto markets is "even less correlated with reality than in traditional equity markets." In other words: crypto markets behave more like consumer markets than professional investment markets.

This does not mean that crypto markets will never produce companies that create actual economic returns. But it does mean they'll get there through a process of trial and error that includes investing a lot of money in a (relatively) large number of failed projects and that these failed projects will attract such investment due to their inherent appeal to consumers.

In other words, crypto markets will be full of seemingly idiotic memes that people invested in because they thought other people would also invest in them. In such a market, those who have already invested will spend a lot of energy convincing other people to invest in the same tokens. The result will be a dynamic in which many (or most) projects appear like classic pyramid schemes.

Here, McKenzie-Landell refers to my own piece In Praise of Ponzis, but reading him helped me clarify the main point of that piece: Pyramids are not just a side-effect or a negative externality of crypto markets; they are the key mechanism through which ideas compete in a connected world.

Crypto markets offer an extreme example of this dynamic, but it applies to all investment markets. We live in a world in which billions of people are exposed to mass quantities of information and constantly provide feedback (by buying, liking, sharing) on things they have no clue about or have no chance to understand even if they tried.

The dynamics we see in crypto markets will soon be visible everywhere else. Pyramids will not be something you can avoid. They will be something you must participate in for the off chance that one of them will produce actual economic returns. It's evolution, on steroids. You either participate and evolve, or you stay an ape forever.

Have a great weekend. I write a weekly newsletter about the future of work, money, and cities. If you enjoyed this piece, please subscribe and check out my course. 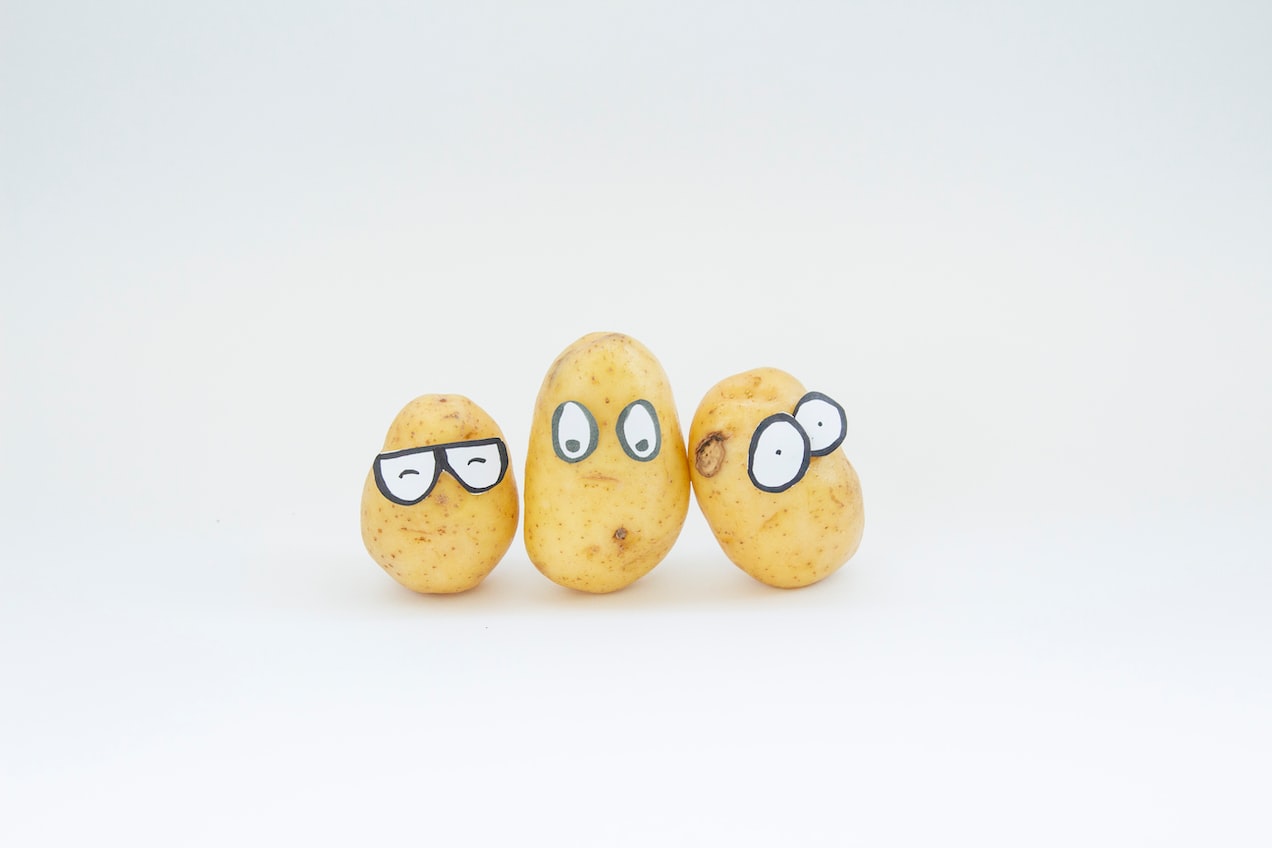